On October 18th, OpenMaker closed the submissions for its Pilot Support Scheme call.

With more than 135 projects received, we are excited to select the 20 most promising ones. Among 30 Italian, 30 Spanish, 51 Slovakian and 24 British established partnerships, who will receive a commission of €20.000 each, support and mentorship? The PSS is intended to foster collaboration between Makers and Manufacturers, prototype innovations including products, production processes, governance systems, and encourage partnerships that are sustainable and deliver social impact. Our Advisory Board and Accelerators  are thrilled to investigate how current makers/manufacturers relationships are disrupting mechanics, agrifood, circular economy, waste disposal and many more sectors

Selected projects to be announced in early December, stay tuned! 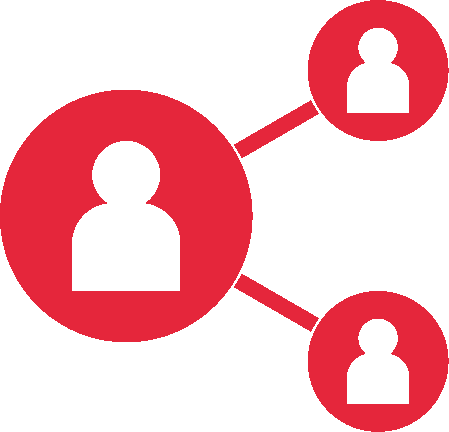 You didn’t make the cut? Don’t worry! Join the project, its accelerators, its crew and get to know the community members by signing up to our Platform! It will allow you to get in touch with Makers, Manufacturers and partners in the four hubs with access for other stakeholders and locations.